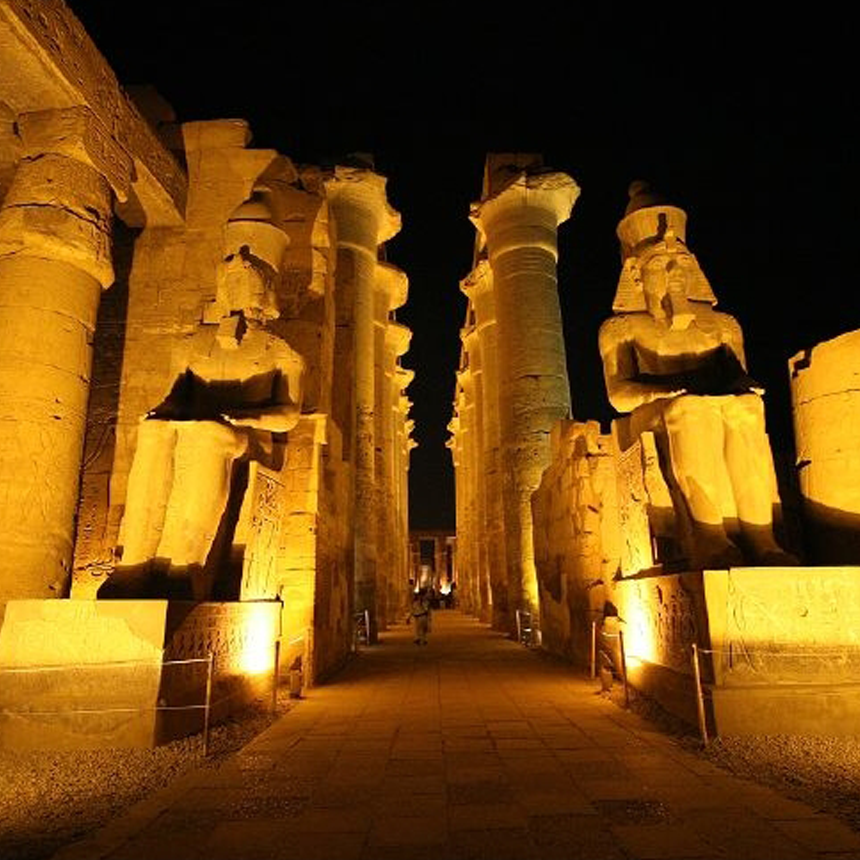 Luxor is a city of long history and abundant with monuments. Thebes with hundred gates, so the city was named by the Greek poet Homer because of its huge walls and the many gates. The most powerful and famous Pharaohs of Egypt, such as Ramses II, Amenophis III, Thutmose III, Haromheb,TutAnckAmon and the world famous Queen Hatshepsut lived in this city which was the capital of their dynasty. These rulers left behind a glorious architectural legacy matchless in any other part of the world. Karnak, the Temple of Queen Hatshepsut in Deir el Bahary, the Valley of the Kings and Colossi of Memnon are landmarks never to be missed in this ancient city.