EGYPT FROM A TO Z | City and Sea Travel 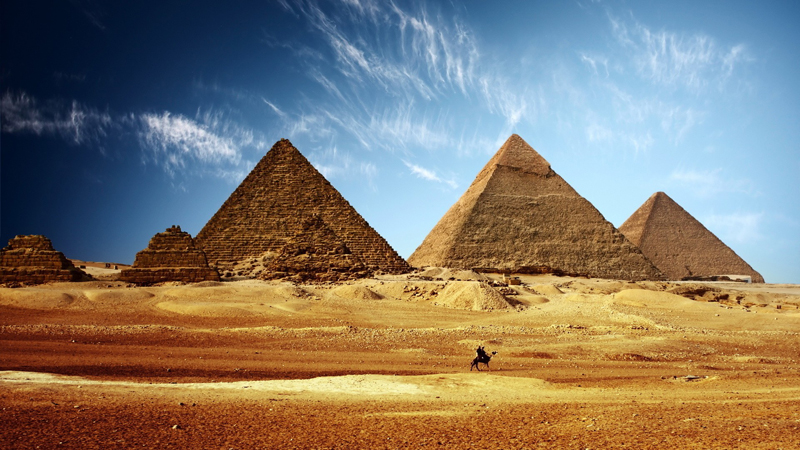