Egypt essentially has a hot desert climate. The climate is generally extremely dry all over the country except on the northern Mediterranean coast which receives more rainfall in winter. In addition to rarity of rain, extreme heat during summer months is also a general climate feature of Egypt although daytime temperature is obviously more moderated along the northern coast. 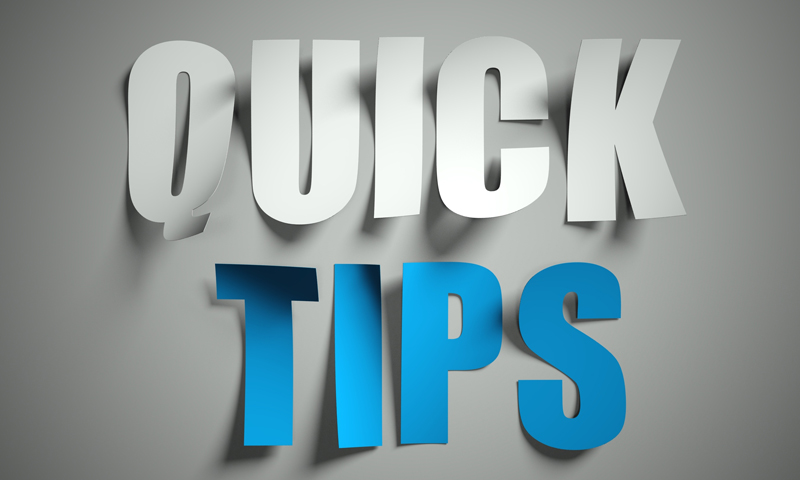 The tap water is not drinkable and only suitable for showering. Mineral water is available at the hotel bar.

In compliance with Egyptian law, it is not permitted to change money in non-official bank counters. Credit cards are accepted in Egypt.

Phone call prices in the hotel are expensive. International mobile network cards usually work in almost all of Egypt.

We recommend that you leave your valuables in the safe box in your room or in a safe box at the reception. No liability falls in the hotel in case of los.

Gratuities are a tradition in the Mediterranean. It is about 07-10% of the bill. For the Nile cruise gratuities for all services (crew, cargo-carrier, bus driver and excursions) from the travel agency will be collected at the beginning of the journey.

In order to respect the moral rolls of the Islamic country, it is recommended to wear outside the hotel complexes arms and legs covering clothing. A hat is useful as a protection against the hot Egyptian sun. In visits to mosques and churches trousers must be worn. During excursions please pay attention to wear comfortable shoes.

The Egyptian cuisine is influenced very tasteful and of various exotic spices. Beans, lentils, vegetables, veal and chicken are among the main courses of Egyptian cuisine.

The history of Egypt

Egypt is one of the cradles of civilization in the Middle East. Ancient Egyptians used a phonetic-pictograph writing called hieroglyphics by the Ancient Greeks. This system evolved from portrayal of pictures of objects to using stylized representation of objects to represent sound combinations and compose words, to a phonetic alphabet much like our own. Ancient Egypt boasted considerable achievements in art, medicine, astronomy and literature, and was the hub of civilization in much of the Near East and North Africa.   The Old Kingdom -2600 BC – 3d – 6th dynasty. This was the period of great pyramid building, beginning with the Pharaoh Djoser, who built the step pyramid. The pyramid tombs rapidly evolved into much more sophisticated structures built by Senefru Khufu (Cheops), Menkaure and others and visible today at Giza and elsewhere.   The Middle Kingdom – 2100 BC – 11th and 12 dynasty – The 11th dynasty ruled from Thebes. Mentuohotep I succeeded in reuniting the kingdom. The Pharoahs of the 12th dynasty all built pyramids, evidence of relative prosperity.   The New Kingdom 1570 BC – 18th – 20th Dynasty – The New Kingdom represents the high tide of Egyptian history and empire, and the historical record is fairly complete, including wonderfully preserved mummies of most of the rulers.
The Egyptians  expanded into Palestine and even as far as the Euphrates river during this period, ruling mostly by a system of client kings, and garrisoning roads to ensure passage of trade caravans and of troops in time of need.   The Late Period – This period includes the Persian invasion and sometimes includes Ptolemaic Egypt. Alexander conquered Egypt in the autumn of 332 BC. He founded Alexandria in 331 BC and it became a major center of civilization and trade in the Hellenistic ancient world,.with a famous library and intellectual life. The Ptolemy dynasty succeeded Alexander. The Ptolemies apparently founded the custom of marrying their sisters and ruling jointly with them as king and queen. Theyruled Egypt until 31 BC, when Cleopatra’s fleet, defending the Roman consul Marcus Antonius, was defeated at Actium by his rival, Octavian, later to become Augustus Caesar. Augustus annexed Egypt as a province of the Roman empire and it was ruled by the Romans until 642 AD. During the Roman period, Christianity came to Egypt. The Egyptian branch of the Christian church, known as Coptic, is one of the oldest in the world. During Roman times Egypt apparently prospered at times, but was burdened by heavy Roman taxation. In particular, Egypt, together with North Africa, supplied a large portion of the grain of the Roman Empire, including the grain given out free to citizens on the dole in Rome.   The Moslem Conquest – Between 639 and 642, Egypt was conquered by the Arabs under ‘Amribn-al-Asi in the reign of the Caliph Umar.   Ottoman Rule – The Ottoman Turks conquered Egypt in 1517, and inaugurated a long but mostly undistinguished period in Egyptian history.   Napoleon – The arrival of Napoleon Bonaparte to Egypt on July 2nd 1798, initiated a new phase in Egypt’s history and in the history of the Middle East, shocking the Egyptians and the Ottoman Turks out of their complacency. The Egyptians were hitherto totally uninformed about European culture and technical achievements. Murad Bey sent a poorly equipped and poorly trained force to meet the Napoleonic army of 40,000. After being roundly defeated, he left Cairo in haste and ordered the city to be burnt. Napoleon brought with him a number of scientists who made a complete encyclopedic survey of Egypt, known as “Description de l’Egypte”. The expedition contributed significantly to the study of ancient Egyptian history through the discovery of the Rosetta stone and the consequent deciphering of Hieroglyphics.   Mohamed Ali – After the French were defeated by the British, Mohamad Ali, who was an officer in the Ottoman Army, rose to power with the support of the Egyptian people. His rule extended from 1805 to 1849 was an eventful period in Egypt’s modern history. He is regarded as the father of modern Egypt who set the country on the march towards modernization. He was an efficient ruler and was able to supplant the Ottoman Turks in Palestine, and withdrew only when forced to do so by the British

On the 23rd of July 1952, the Free Officer Movement led by Gamal Abd E-lNaser seized power in a bloodless revolution which allowed King Farouk to leave the country with a full royal salute. On the 18th of June 1953, the monarchy ended. Egypt was declared a Republic : 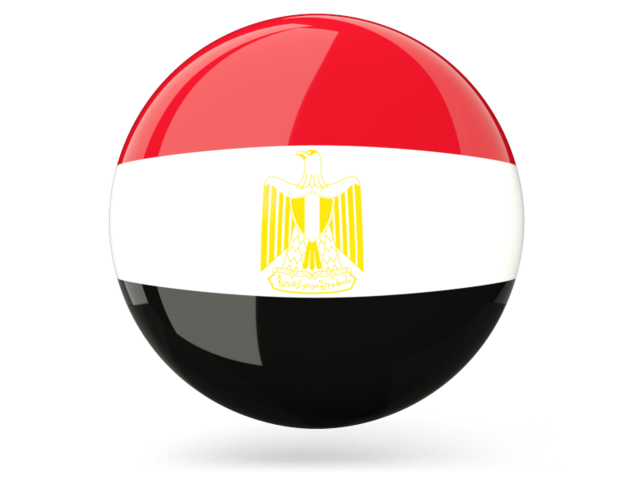 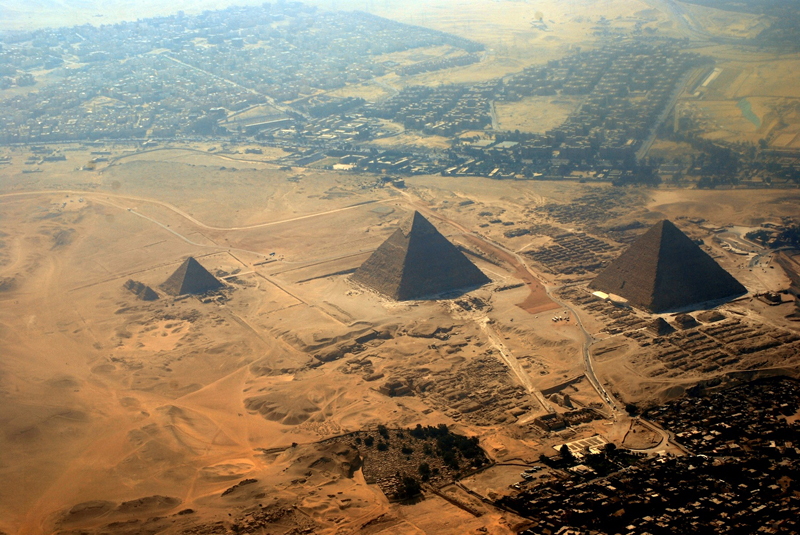 The land of the Pharaohs is located in the northeast corner of the African continent, but is connected to Asia through the Sinai Peninsula. Egypt covers an area of one million square- kilometer sand is the 30th largest country in the world. Ancient historians described Egypt as the heart of the ancient world.The Mediterranean Sea to the north of Egypt and the Red Sea and the Gulf of Suez to the east gives the country a very long coastline stretching over 2820 km. Egypt shares international borders with Libya to the west, Israel to the north-east and Sudan to the south.